What are the best poems to help kids learn English?
Share 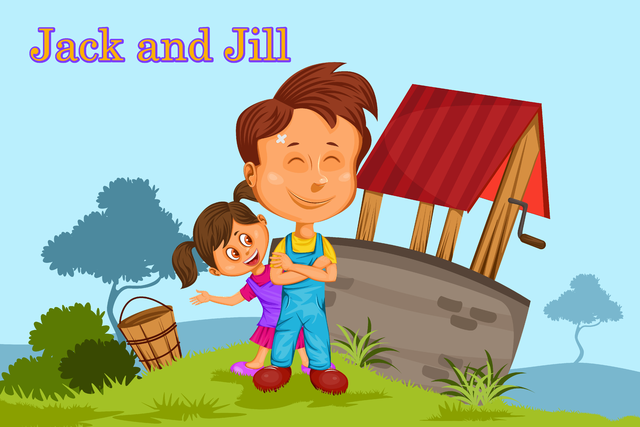 What are the best poems to help kids learn English?

Learning how to speak English and how to pronounce English words may be easier if we find some rhythm. To that end, we can try reciting poems. There is an abundance of English poems out there that our children may find amusing, and learning them can be a lot of fun.

How I wonder what you are.

Up above the world so high,

How I wonder what you are!

Jack and Jill went up the hill

To fetch a pail of water

Jack fell down and broke his crown

And Jill came tumbling after

Up Jack got, and home did trot

As fast as he could caper

He went to bed to mend his head

With vinegar and brown paper

Mary Had a Little Lamb

Mary had a little lamb,

Its fleece was white as snow,

And everywhere that Mary went

The lamb was sure to go;

He followed her to school one day—

That was against the rule,

It made the children laugh and play,

Upstairs, downstairs in his night-gown,

Are the children in their bed, for it’s past ten o’clock?

Have you any wool?

One for the master,

One for the dame,

And one for the little boy

Who lives down the lane.

Memorising poems like these will certainly be helpful when it comes to learning English, especially with pronunciation. However, you need to follow some simple rules:

Remember to use appropriate intonation as you recite, and try to encourage the learner to follow you. This is an important aspect of any poetry.

Try to act it out. If the poem features a few characters, you may want to change your voice to reflect that. This will help the child to understand any potential dialogue, and thus to memorise the poem.

To help the child memorise it, break the poem down into paragraphs or lines. You can repeat them as needed before reciting the entire poem.

In order for the student to be able to recite the poem by themselves, repetition is key. First, you can repeat each section, then the entire poem. This will provide a structured way to absorb the entire text. 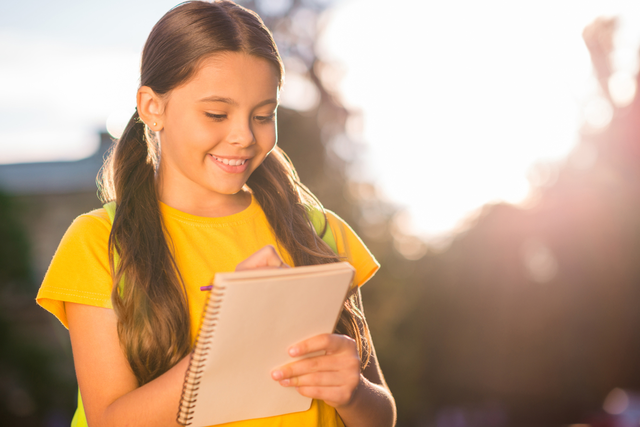 There is another sort of poem which is great for teaching pronunciation. The children often find them really funny as they use a lot of similar words which differ by some small detail. Trying to recite them very quickly can result in an outburst of laughter from even the grumpiest of children.

If Peter Piper picked a peck of pickled peppers

Where’s the peck of pickled peppers that Peter Piper picked?

I saw Susie sitting in a shoe shine shop.

Fuzzy Wuzzy was a bear,

Fuzzy Wuzzy had no hair

At least Denise could sneeze

And feed and freeze the fleas.

That’s what made these three free fleas sneeze

If one doctor doctors another doctor,

Then which doctor is doctoring the doctored doctor?

Tongue twisters are excellent for teaching pronunciation in an entertaining way. This is particularly true when we encourage the kid to repeat them faster and faster, as it results in some actual “tongue twisting” sooner or later. 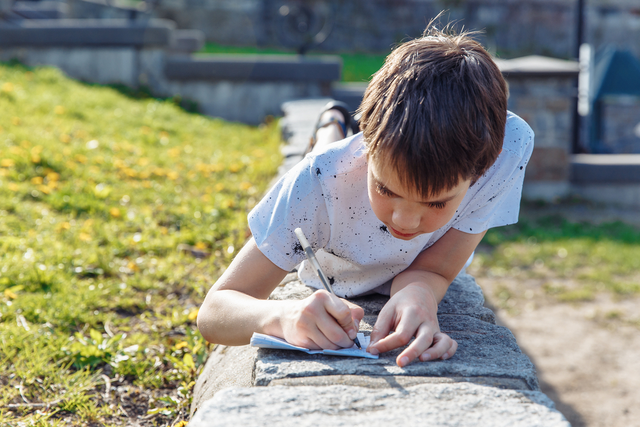 Remember to make it as fun as you can

Keep in mind that the children aren’t required to recite the entire poem. It is a potential goal, but try to make it more fun, encouraging the child to learn as much as possible. Memorising a poem is not an easy task for anyone, and setting too high a challenge may prove discouraging and demotivating. Ensure your expectations are realistic, and reward minor successes as well.

If you want to enroll your child for a trial English lesson with a native speaker online, act now! 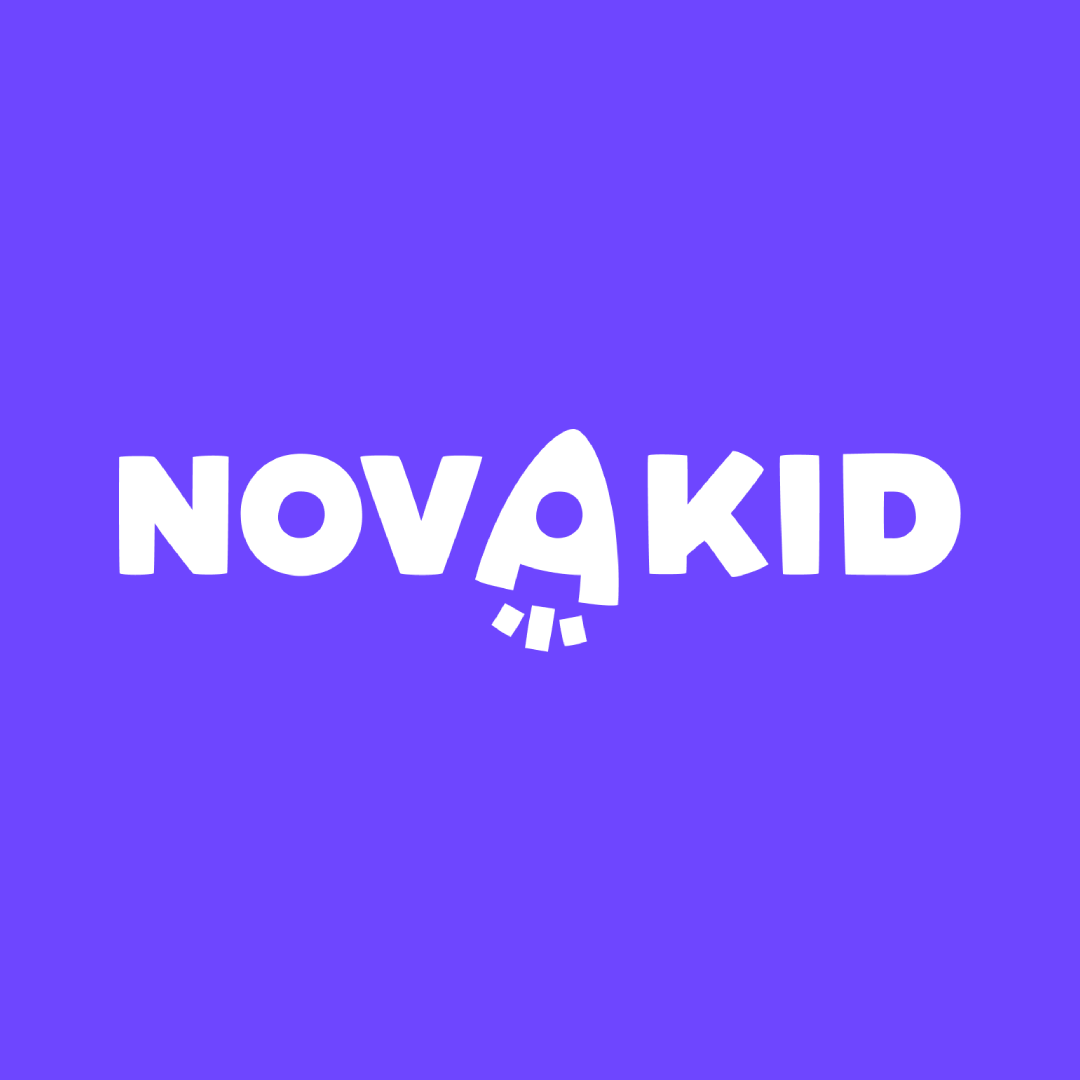 2 min
How to use YouTube to learn English?
Choose a language